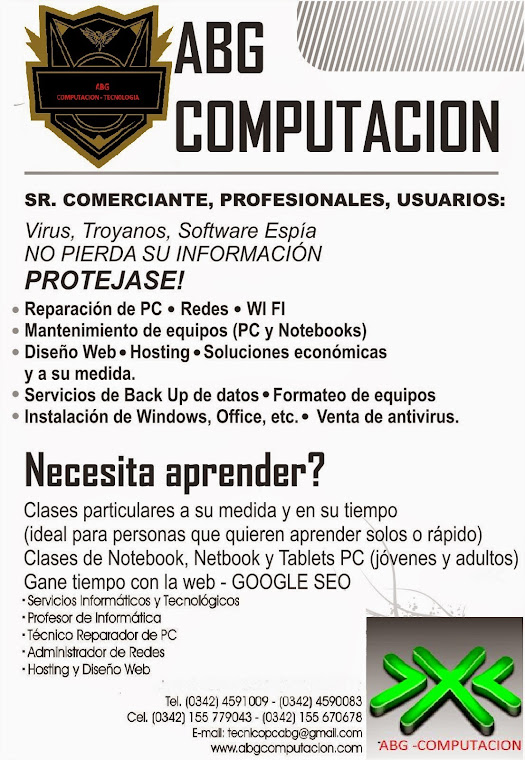 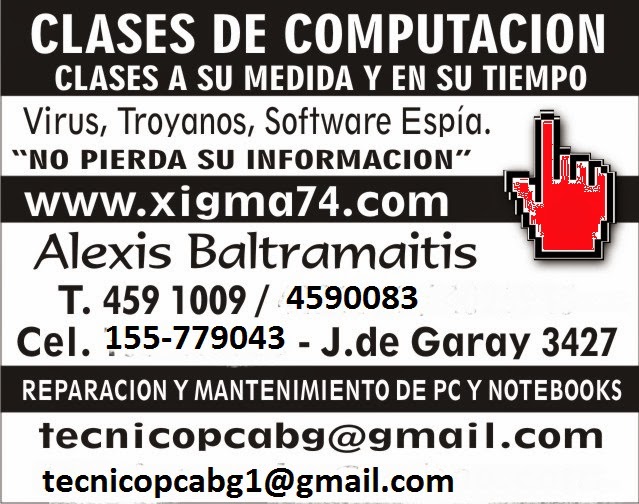 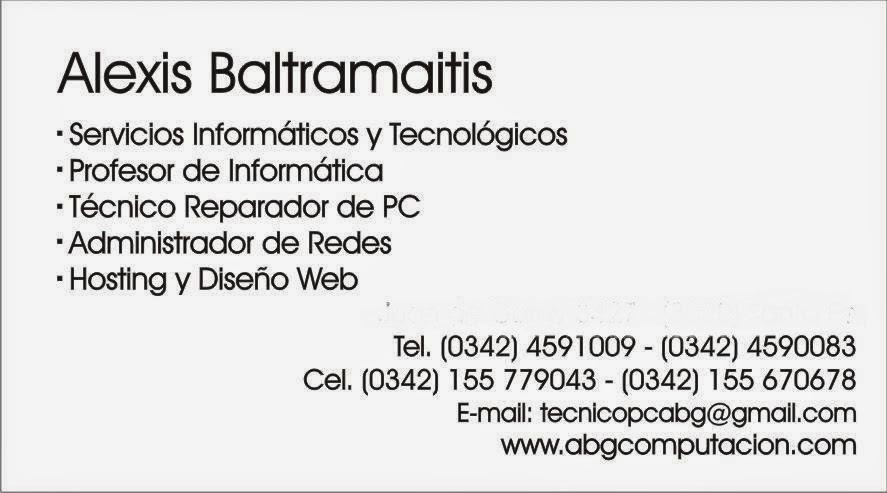 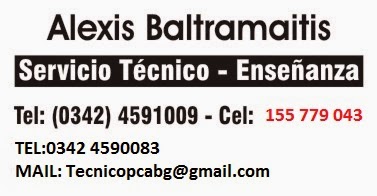 Share on facebookShare on emailShare on twitterShare on printMore Sharing Services3 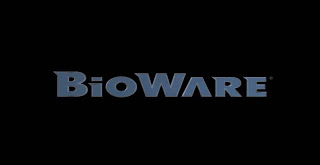 It was not really a secret that BioWare have plans on developing Mass Effect 4. They hinted at it long before the release of Mass Effect 3, but many fans are worried that this new chapter will be Shepard 2.0 or a simple rehashing of the trilogy. Even I am a little concerned about what they are planning.

The Mass Effect series is so deeply personal to the people that played it. We customized our Shepard, agonized over conversation options and choices. We each played the game our own way, making the Mass Effect universe uniquely ours and now that the trilogy is over, it's hard to imagine it ever being the same. Now there is a 4th game on the horizon, many people are worried that trying to revisit the Mass Effect universe will make it less special, less great. How can a game company end a trilogy and still breathe life into the world it was set in but keep that magic it had?

From the beginning, BioWare has been firm that Shepard's story is over, completely and totally done. I was told personally that though the trilogy marked the end of Shepard's story, albeit rather dramatically, it was not going to be the end of Mass Effect. So how does a developer go about replacing such an iconic game character? The short answer, they don't even try.

BioWare Montreal producer Fabrice Condimas stated to VG247, "This is really our starting point. Now the Mass Effect universe is vast, and very, very rich. So at this point in time, we don't even know what kind of time frame we're going to be in. All we're doing is more gathering ideas from the teams, gathering feedback to see several things."

"So first, we don't want to make 'Shepard 2′, or Mass Effect 4 with like, 'oh there's no more Shepard but you're a soldier in the universe'. So this will be a very, very different context for sure, and nothing has been decided on the rest."

We do know Casey Hudson will be on the Mass Effect 4 team and that alone eases my mind. He knows what fans want, he loves the Mass Effect world as much as we do and I know he doesn't want to ruin it. The idea of playing a whole new game is fantastic, if they can make it as great at the trilogy was. Hell, I'd even be warm to the idea of having certain events from my game save being used to develop the new series' story history. You know, finding things in game that reference things that happened in the trilogy, but only if the new games takes place after Mass Effect 3 in the timeline of course.

It does sound like Mass Effect 4 is still a long way off and that should give them plenty of time to hammer out the bugs. As a fan myself, I am eagerly awaiting all developments about the game. My only request, no more celebrity "guest" characters. Please! 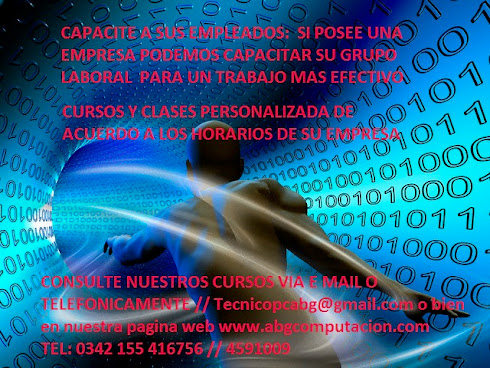 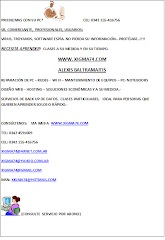